Posted by trendoffice at 11:08 AM No comments:

Posted by trendoffice at 2:29 AM No comments:

Read more »
Posted by trendoffice at 4:27 AM No comments: 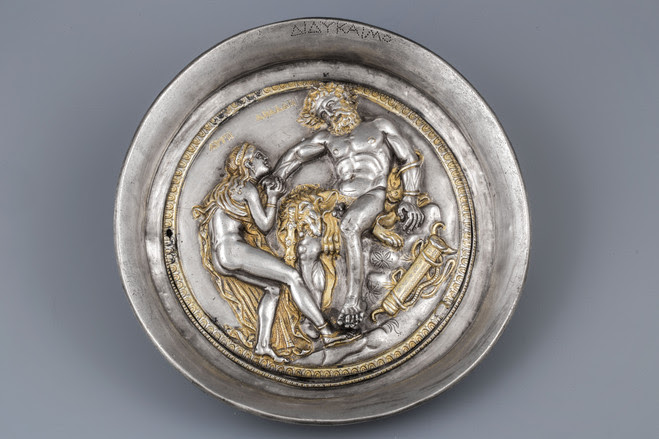 In 2004, near the town of Shipka in central Bulgaria, archaeologists found the tomb of Seuthes III, one of the rulers of the ancient Odrysian kingdom dating from the fifth to the third century B.C. In addition to precious objects symbolizing the king’s lofty status, the tomb contained a bronze head with piercing eyes, thick hair and a flowing beard.
The head and other items from the royal tomb, along with some of Bulgaria’s other famous Thracian treasures, will be part of a major new exhibition at the Louvre Museum in Paris opening April 16.
The exhibition, one of the largest ever of Thracian art, illuminates the power, lifestyle and artistic achievements of ancient Thrace, a region located between the Black and Aegean Seas. It brings together more than 1,600 objects from 17 Bulgarian museums and several international museums including the Louvre and the Prado Museum, giving visitors an opportunity to see in one place some of the most significant Thracian artifacts that have been discovered in Bulgaria. On display will be Thracian treasures consisting of intricately decorated gold, silver and bronze objects, including those discovered in Panagyuriste, Rogozen and Borovo.

The Odrysian kingdom was mostly on the territory of present-day Bulgaria but also included parts of modern Greece and Turkey. “It was a real regional power which was involved in the struggle with the Macedonian kingdom and with Athens and Sparta,” said Alexandre Baralis, an archaeologist at the Louvre who is one of the exhibition’s five curators, three from France and two from Bulgaria. He has spent years doing archaeological research in Bulgaria.
The Odrysian aristocracy “was able to develop their own language, their own prestige, their own influence” and “to create some very impressive tombs,” according to Mr. Baralis.
The exhibition presents the furnishings of several Thracian tombs which showcase the beliefs as well as the economic and artistic wealth of the Odrysians. Visitors will be able to learn how their cities were set up, plus get a glimpse into their culture and education, with part of the population being literate. The two Bulgarian curators said they insisted on presenting the Odrysians in a regional context, highlighting their interaction with other Thracian people such as the Getae and Triballi as well as with Greek cities.
The Odrysians had “incredibly high achievements,” said Totko Stoyanov, one of the Bulgarian curators. The period covered in the Louvre exhibition marked the height of Thracian culture in the Balkans, said Mr. Stoyanov, who is an archaeology professor at Sofia University.
One of the exhibition highlights is the bronze head of Seuthes III. The head came from a statue which was life-size, according to Milena Tonkova, the exhibition’s other Bulgarian curator, who is head of Thracian archaeology at the National Archaeological Institute with Museum at the Bulgarian Academy of Sciences in Sofia.
“It is said that this head is unique,” she said. “It’s a perfect example of ancient culture. The eyes of this head are preserved which is very rare. It makes the statue lifelike and indeed the king is looking at us.”
It’s the first visual representation of a Thracian king, which was found near the entrance of his tomb, she said. Among other objects that will be on display are Seuthes’s golden wreath, helmet, bowls and vessels, she said. A special room in the exhibition will be devoted to the king.
Another show highlight is the Panagyuriste gold treasure, which was excavated in 1949 and consists of several drinking vessels that are elaborately decorated with mythological scenes and images, showcasing the artistic skills of the Thracians.
This treasure “has no analogy in the world,” said Mr. Stoyanov. “People can see these golden vessels as part of Thracian culture. We are showing everything with clear provenance. We want to show how people lived back then.”
Bulgaria remains a treasure trove for archaeologists, even though tomb raiders looking for short-term profit have destroyed numerous mounds in the country, according to the curators.
“The potential for more discoveries in Bulgaria is huge and that’s why we, the Louvre, are there to help our colleagues excavate,” said Mr. Baralis. This exhibition is “a good opportunity for Bulgaria to be known,” he said.
Louvre Showcases Treasures of Ancient Thrace - WSJ:

Add to Flipboard Magazine.
Posted by trendoffice at 11:09 AM No comments:

A kind of utopian society dominated by females...

"Many people do not realize that many of the dominant civilizations of Europe, including the Celts, had their origins in the Danube River Valley. According to an article about the exhibit in the New York Times: "Before the glory that was Greece and Rome, even before the first cities of Mesopotamia or temples along the Nile, there lived in the Lower Danube Valley and the Balkan foothills people who were ahead of their time in art, technology and long-distance trade."" 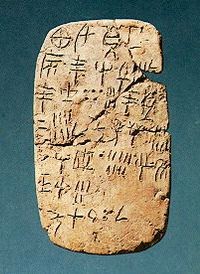 David W. Anthony, the exhibition's guest curator, states: "At its peak, around 4500 B.C., Old Europe was among the most sophisticated and technologically advanced places in the world and was developing many of the political, technological and ideological signs of civilization."

Posted by trendoffice at 1:01 AM No comments: 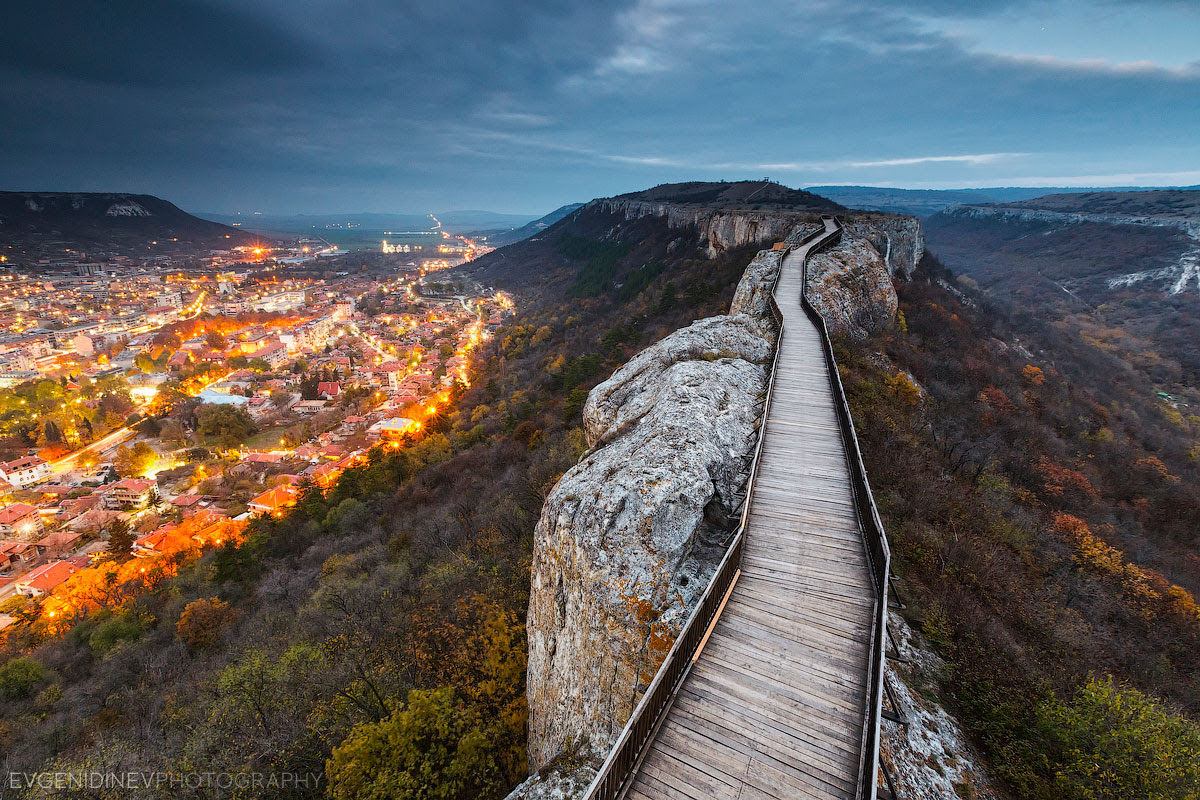 Posted by trendoffice at 1:56 AM No comments:

Email ThisBlogThis!Share to TwitterShare to FacebookShare to Pinterest
Labels: Bulgaria, civilization, culture, nature, tourism
Older Posts Home
Subscribe to: Posts (Atom)
"Before the glory that was Greece and Rome, even before the first cities of Mesopotamia or temples along the Nile, there lived in the Lower Danube Valley and the Balkan foothills people who were ahead of their time in art, technology and long-distance trade."